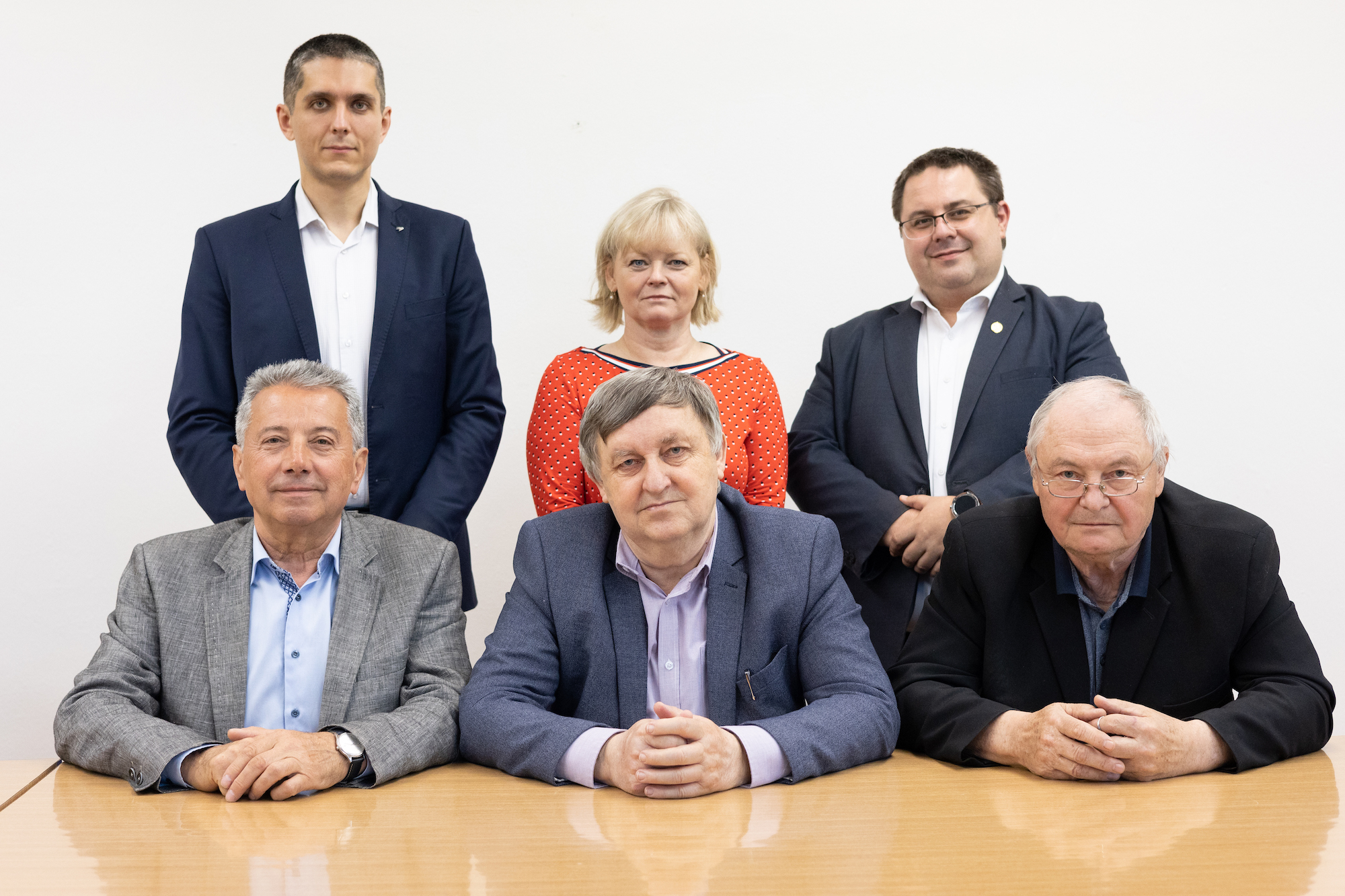 The story of our company began on July 16, 1990, when the Research and Development Cooperative for Electronic and Digital Systems, abbreviated as EDIS v.v.d., was founded. It was one of the first private research institutions in the former Czechoslovakia, which presented itself at the International Engineering Fair in Brno already in the year of its establishment. We introduced LETVIS air traffic control systems, IMAG pulse electromagnetic vibrators and BG-90 and BG91 magnetometers. In December 1991, the company ALES s.r.o. was separated from the EDIS v.v.d. with the LETVIS software and from that moment the EDIS company is dedicated to the research and development of the special devices and systems. The main focus of our activities is the applied magnetism and sensorics.

Our first VEMA vector magnetometer was developed in 1992 and became the basis of the entire type series of the magnetometers in two, three and four-channel versions. Currently, the third generation of the VEMA magnetometer has been used in practise. Thanks to their unique properties, the VEMA magnetometers have found wide application possibilities. You can find them at several institutes of the Slovak Academy of Sciences, in the laboratories of multiple faculties of the Technical University of Košice, but also at the institutes of the Czech Academy of Sciences. For the needs of the Slovak Academy of Sciences, we have also developed several special magnetometers, including differential ones. The VEMA magnetometer enabled us to build a measuring workplace designed for the analysis of the magnetic properties of the materials. Here, for the several years, samples of the electrotechnical steel melts developed in the VSŽ steelworks (now U. S. Steel Košice) and samples of the steel for the production of the rails developed in Třinec Iron and Metal Works were analysed. In 2012, we took a part in the archaeological survey of the Nižná Myšľa site with the magnetic measurements. Since 2015, we participated in the project of the first Slovak skCUBE satellite, and also in its successor GRBAlpha (2021).

Experience with the measurement of the magnetic fields led us in 1993 to the development of an HFT indicator of the ferromagnetic objects on the conveyor belts. The HFT system has become popular due to its sensitivity, iron detection accuracy and high reliability. At the same time, it is highly resistant to the mechanical damage, dust and weather conditions. It has been successfully deployed on the excavators in the northern Czech Republic; it protects technological units in the Třinec Iron and Steel Works as well as in the several power plants in Tušimice. The system has gained popularity among our customers, and it has been already implemented in the design phase of new(KK1300 – year 2011, Třinec Iron and Steel Works agglomeration stacker – year 2020, KK1600 – year 2022) or overhauled technological units. Currently, the third generation of the HFT system has been already in operation, and the total number of the installations exceeded 70. 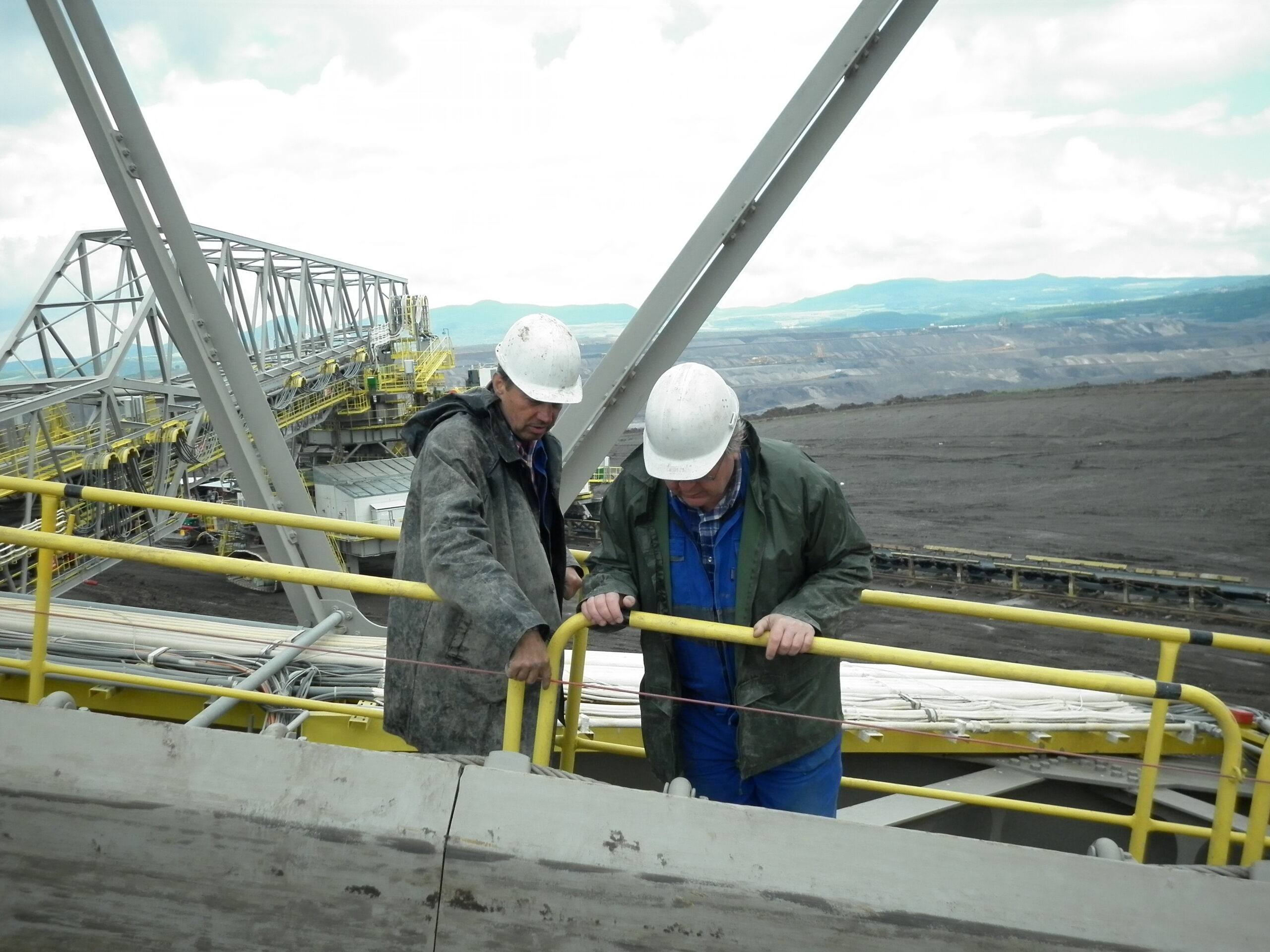 In addition to the applied industrial development, we are actively involved in the solution of the national and international research projects. We can mention the European EDA-ICET-SESAMO and SAFEMETAL projects within the EU 7FP. The EDIS company is also a contractual customer of the research results of several APVVprojects on the basis of which it realizes the development of the industrial systems for the direct application in the practice. For the whole time, EDIS supports the development of the Laboratory of Applied Magnetometry and Sensorics founded on the Air Force Academy, transformed into the Faculty of Aeronautics of the Technical University of Košice (TUKE) in 2005, as well as the work of the doctoral students at this workplace. It sponsors conferences and seminars focused on the issue of magnetometry and closely cooperates with the Slovak Magnetic Society (SMAGS).

Since 2019, in addition to the ongoing development of the VEMA magnetometer and the HFT system, we have joined pilot projects focused on the magnetometry utilization for the needs of technical diagnostics of machines and devices. The verification measurements were performed on the turbine of the small hydropower plant with the output of 400 kW, on the exhaust fan with the output of 200 kW, and on the charging stations for the electric cars of various outputs. We also participated in the measurements for the needs of the workplace hygiene with regard to the electromagnetic radiation of electric cars, or the use of the demagnetizers for the needs of the technical cleanlinessvalidation during the production processes. We have participated in the pilot research of the possibilities of the stimulation of the microorganisms with the external magnetic field for the purposes of the influencing their growth in the biotechnical applications. In regard to our experience with the non-destructive archaeology, we have been working on the use of our magnetometers in the detection of unexploded munition. Last but not least, we have been also dealing with the issue of the protection of the objects and areas from the intrusion using the UAVs. In cooperation with the Faculty of Aeronautics of the TUKE, we developed and successfully laboratory tested a system for the detection of drones at the close distances intended for the perimeter protection of objects or buildings in the densely urbanized areas. Our company is a holder of the ISO:9001 certificate, we are a registered manufacturer of the sensors of the physical fields, and we are also a holder of the Certificate of Research and Development Competence allowing us to participate in the research and development projects.

Our activities are broad spectral, and their common element is the magnetic field. This ubiquitous part of our world helps us to solve our customers’ problems innovatively, non-destructively, and effectively. We are looking forward to our future projects, in which we will be able to use our research potential and many years of experience. If you are solving a problem in your company where conventional methods cannot be used, it will be our pleasure to analyse your problem. 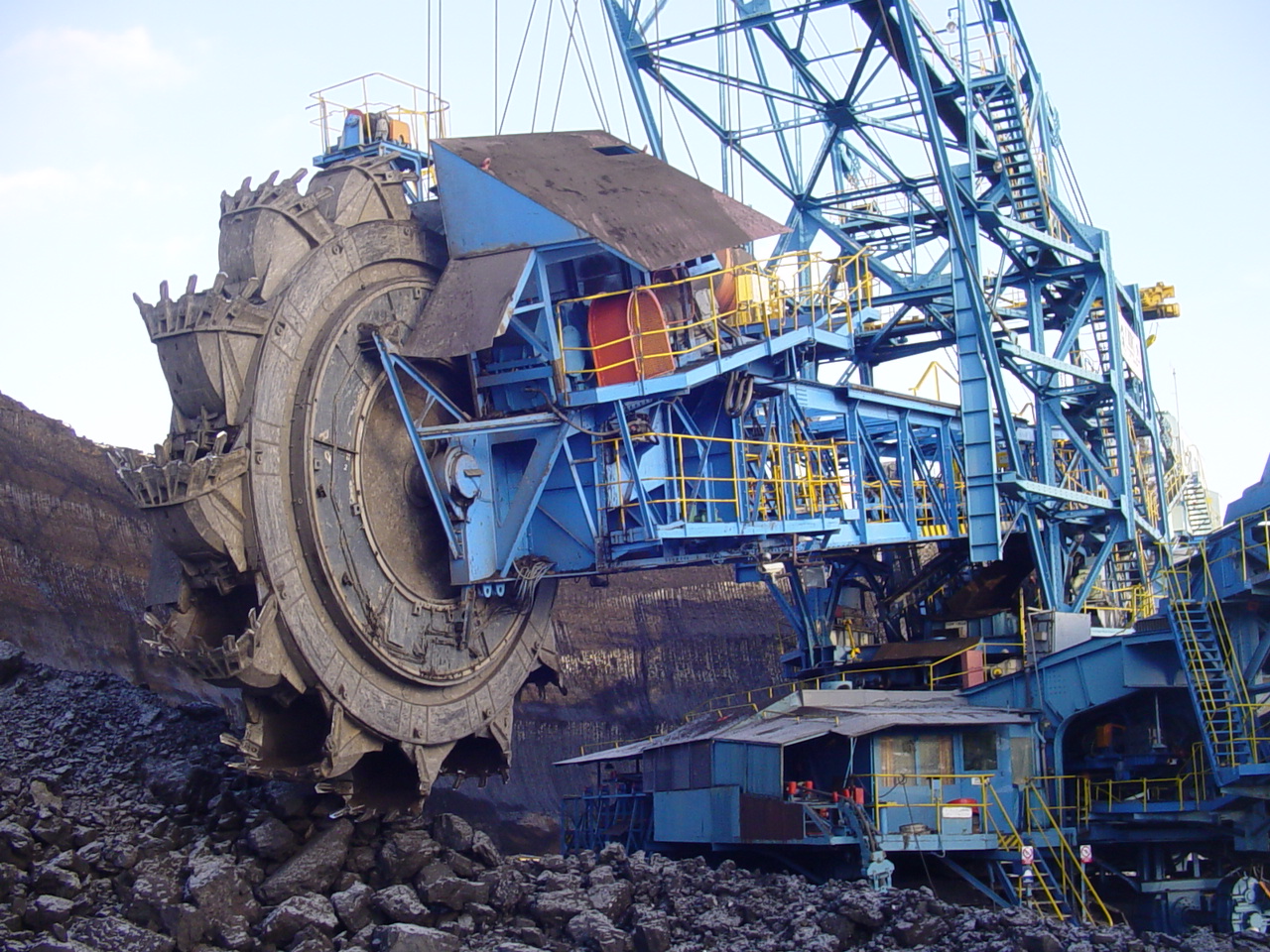